As Manchester United approach Saturday’s FA Cup semi-final against Everton, Louis Van Gaal looks certain to bag his first and last piece of silverware at Manchester United. In the other semi-final match, Watford and Crystal Palace square off this coming Sunday. With Everton having lost 0-4 to Liverpool during the midweek, United seems mere speed bumps away from their first major trophy in the last three year years.

At the moment United are performing with confidence in the Premier League and seem closer to reaching the top four every passing matchday. The young revelations of this season – Martial, Rashford, and Lingard continue to carry the team from the front line. United have now a great young core in their club which may last them for the next the decade. This is all Van Gaals doing.Thus arises the question for Manchester United fans: has it clicked for Van Gaal’s Manchester United?

United’s success greatly relies on the wings – as they are rarely able to find creativity in the middle. Though many may disagree, this is due to the style that United try to play. Van Gaal’s plan is to gain possession in the defensive third, and slowly move up into the attacking third using possession. With this game plan, it is almost impossible to break through the middle as opposing teams have all the time they need to organize and set up their defense. Thus overwhelming the wings becomes the only option. With attackingly minded full-backs and skill full wingers it becomes possible to get into a good crossing position and create a threat in a such manner. Without them, however, Van Gaal’s game plan is hopeless, and therefore it is better to stick to counter attacking.

Van Gaal has had the most success playing counter attacking football. At the moment, United lack the necessary skill and creativity in order to break down organized defenses. Therefore, most of their goals this season have come from their opposition usually being caught out on the break or in the process of organized. As a result, United have had much more success playing with less possession.

However, the most important part of playing possession is defense. The main purpose is to keep the ball so that the other team does not score. Hence, perhaps scoring is not Van Gaal’s main objective. In which case, his system fails terrifically. United have given away a multitude of leads this season, all resulting from their inability to hold on to the ball when the pressure is high. United’s second match against Chelsea is probably the best example of this. All that they needed to do was hold on to ball for the remainder of the match, and they ended up conceding upon giving it away at the very end.

Moreover, Van Gaal’s success is dependent on two teenagers and David De Gea. Without their brilliance United can easily be sitting where Liverpool is now. Which brings us to the final and most important point: this is not Manchester United. United should never be the team that earns 4th place and wins an FA Cup, and finds themselves ecstatic with it. Winning should be the norm at Manchester United – as it always has been. There have never been any parades or title festivities because winning has always been the norm at this club. The farther that United goes from the mentality – the closer it becomes to average. The last thing that United fans as a whole want is to be another Arsenal.

Ultimately, Manchester United may indeed qualify for top four this season. They will most likely win the FA Cup. However, none of that will be enough to save Van Gaal’s job unless the board is truly incompetent. It is easy to become optimistic, and thus it is important to stay realistic during these times.Van Gaal must go, and Jose Mourinho must come in and build upon the fantastic foundations the Van Gaal has reconstructed at the club. 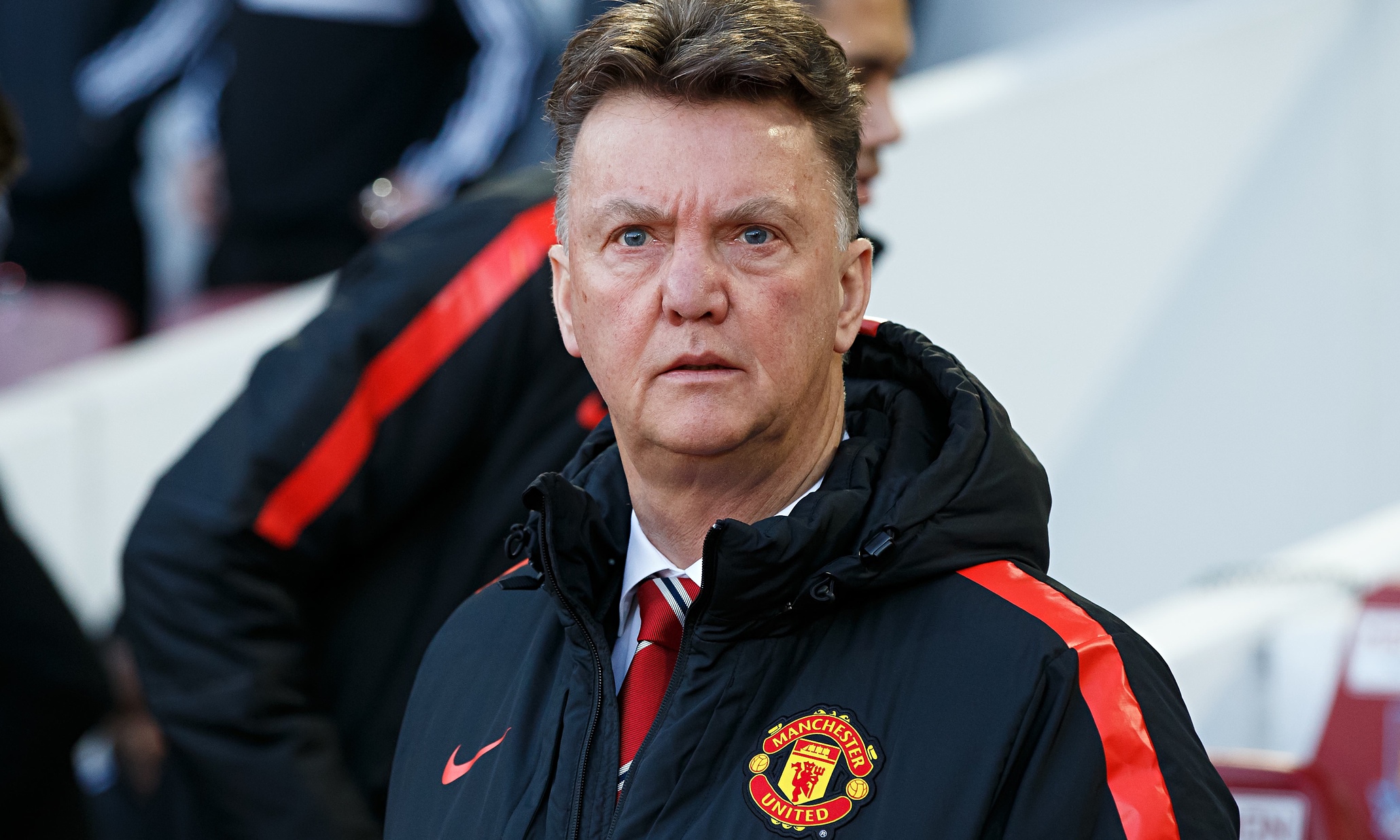