Is Silverware More Valuable than a Top 4 Position?

This year Tottenham Hot Spur on not winning any trophies, but they brag about being second in the English Premier League. Another example is Liverpool who is third but hasn’t won any silverware this season. So the question arises is silverware more valuable than a top 4 position. 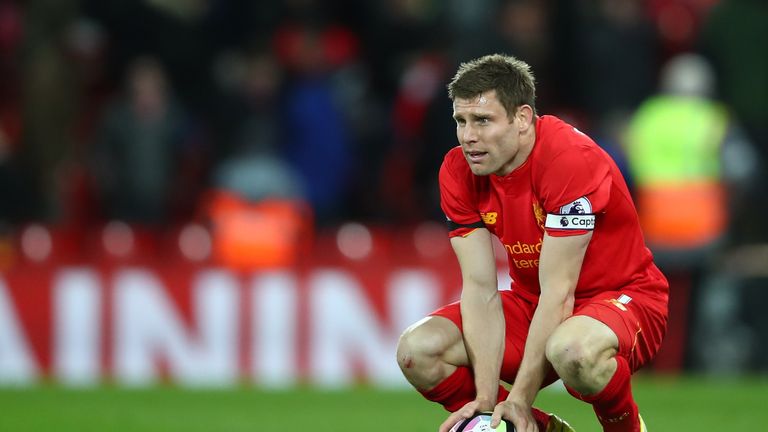 At the start of the season every single team, whether it is in the Spanish league or German league, wants to win all the trophies possible and finish in a position to continue participating in European soccer. Manchester United was supposed to win the Premier League and to win the community shield, EFL League Cup, FA Cup and the Europe League. Obviously, this didn’t happen, but the point is that all the teams in the premier league or anywhere for that matter want to win everything at the beginning of the season. As the season moves along and the supporters begin to see how their team is going they start to take into account what their options are to still be the best team in their league.

As the season moves along and the supporters begin to see how their team is going they start to take into account how well their team is doing and what their options are to still be the best team in their league. This can mean many different things for different things. For a team such as Borussia Dortmund, it is crucial for them to focus on getting third in Bundesliga to be in Champions League next year. For a team with as much history and having so much potential as Manchester Untied, supporters and the team know that they need to be in the Champions League. Manchester United knows that their best chance of getting to the top level of European soccer is to win Europa League. Jose Mourinho has obviously resting many players for big games in the Europa League so that they can win it. As for a team such as Arsenal, the fans are split between two opinions, win a major English trophy and keep their manager or to lose many of their games for the manager to get sacked. Then there is a team such as Leicester which appears once in a blue moon that wins a major European title, but struggle to perform in the following year. Leicester City as a club needs to finish at least in the upper half of the table to prove that the foxes can still challenge teams.

After a discussion with many of the people who follow soccer in our school about what was more important a top 4 finish or silverware. The answers varied person by person. A Liverpool fan told my weekly sports that a spot in the Champions League was more important for them, then any silverware that Englands premier flight had to offer. For a team like Tottenham Hot Spur, who have a fierce rivalship with North London Rivalship with Arsenal FC, any position or number of trophies above Arsenal was more important than proving themselves in the Champions League. Different Teams always have different objectives for the seasons to come, but they all want to be the best. If only all those objectives came through then there would two many trophies to count.